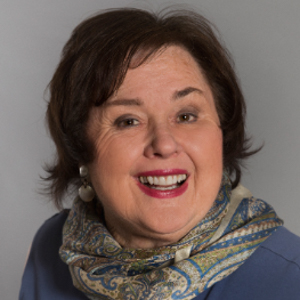 Lawnae Hunter was soaking up the sunshine in the Turks and Caicos on December 14th, 2014 when she decided to join her nine-year-old granddaughter for the waterslide. She had traveled with her children and grandchildren to enjoy some vacation time on the remote Island. But to everyone’s surprise when Lawnae hit the water at the end of that water slide, her life would be changed forever. As she hit the water, she felt relatively fine until her family members noticed the droopiness that had affected the left side of her face and immediately took her into the hospital. The Islands hospital had her flown to Florida to get treatment for her stroke. When she arrived in Florida it was confirmed she had suffered an ischemic stroke, but that was not all they had found. They had also located a meningioma brain tumor that was non-cancerous, not thinking it would grow or move, they left did not remove it.

After spending some time in other hospitals, she returned to Bend on June 15, 2015. But shortly after her return she had noticed her recovery had started to reverse and get worse. She went into hospitals and it was there they discovered her brain tumor was in fact growing and needed to be removed immediately. After the surgery, Lawnae went right back into the healing and recovery process with even more determination.

During all her trips to the Hospital she met Dr. Steve Goins, and the two discussed their passion for stroke prevention and awareness. Together the two created a 501C3 non profit organization called SAO, Stroke Awareness Oregon. This group they created was to help spread the word of signs of stroke, stroke prevention, and supporting each other in the journey of life after stroke.

She continues to support SAO, and all the people in the community who have helped build and support it. She is very thankful for all her friends and family who have stood by her side as she continues to become stronger every day.